What does words mean?

Here are all the possible meanings and translations of the word words.

How to pronounce words?

Examples of words in a Sentence

Get even more translations for words »

Find a translation for the words definition in other languages:

Discuss these words definitions with the community:

Are we missing a good definition for words? Don't keep it to yourself... 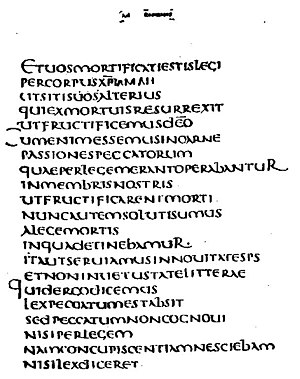 relating to or concerned with a city or densely populated area